The world’s most famous bridges may not be the longest bridges, tallest bridges or highest bridges, but they are the most recognizable bridges in the world by far. Here are the top 10 most famous bridges.
1. Tower Bridge, London, England – Built from 1886 till 1894, this symbol of London is a combined bascule and suspension bridge in London, over the River Thames. It is close to the Tower of London, from which it takes its name.
2.Golden Gate Bridge, San Francisco, United states – This world famous symbol of the West Coast of the United States and the most popular attraction of San Francisco has a main span of 1,280 meters (4,199 ft) which makes it around the 11th longest span in the world. 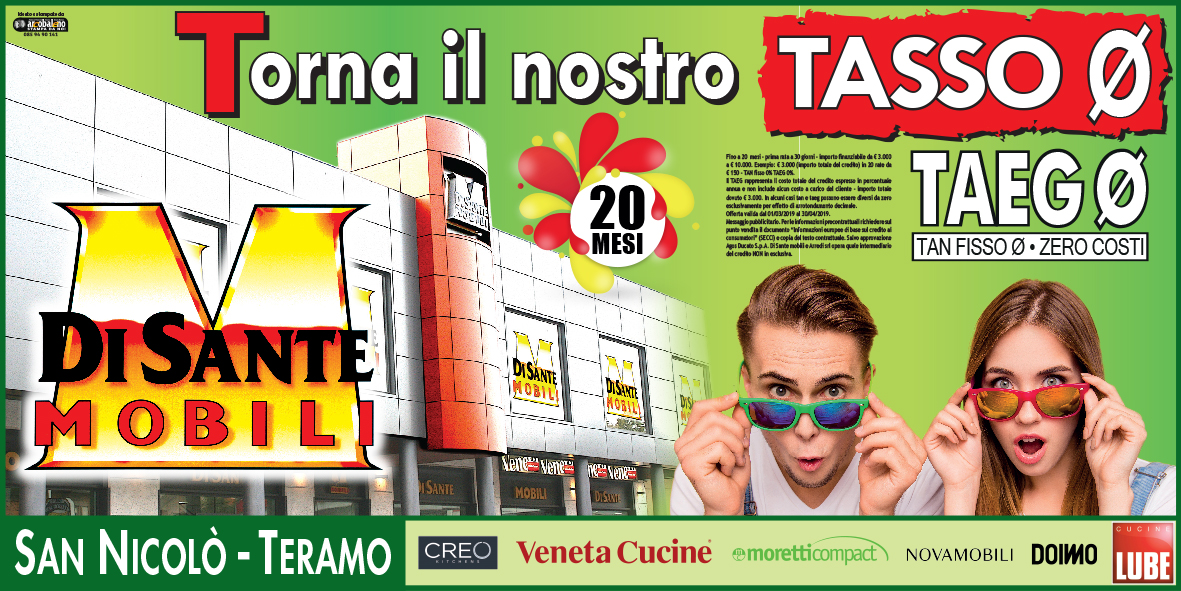